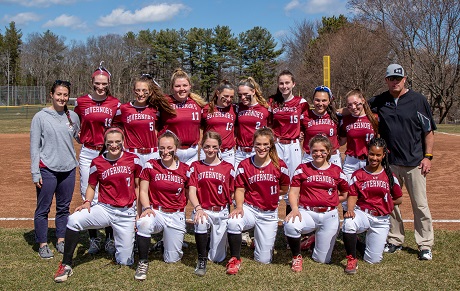 The Governor's Academy softball program is coached by Scott Kingsbury.

If you have any questions about the program please feel free to email Head Coach Scott Kingsbury or phone 978.992.2088.